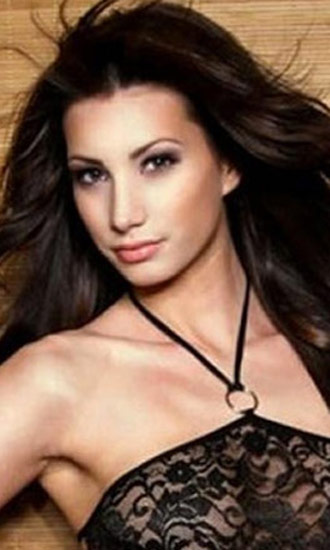 Bio:Sonni Pacheco (born in 1991) is a Canadian model and actress. She is a lingerie model and served as spokesman for Monster Energy Drinks. She starred in the direct-to-DVD movie American Pie Presents: The Book Of Love in 2009. She also starred in The Wingman in 2012. She met husband Jeremy Renner on the set of Mission: Impossible – Ghost Protocol, while she was serving as a stand-in.

Best Known For:Sonni is best known for her relationship with actor and husband Jeremy Renner.

Personal Life:Sonni and Jeremy secretly wed in 2014. They have one daughter together — Ava Berlin Renner. Ava was born on March 28, 2013.