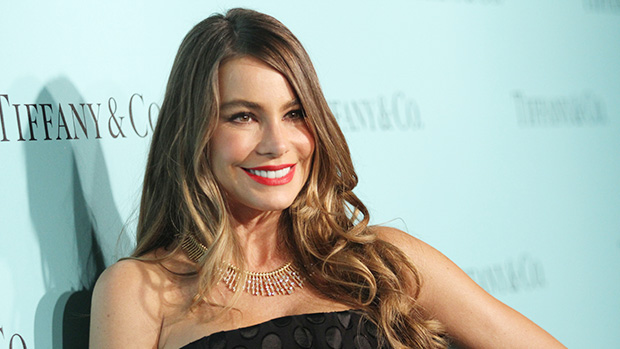 Bio:Sofia Vergara (Born Sofia Margarita Vergara Vergara in Barronquilla, Colombia) Sofia grew up in a large Catholic family in Colombia. She left her studies in pre-dentistry when a photographer discovered her on the beach, and she began modeling. She became a hit in the Latin American market after co-hosting two shows on the Univision network. Following her brother’s murder in Colombia, Sofia moved her family to Miami and continued her career in show business. She has guest starred on Entourage, and worked on Broadway, but eventually gained widespread fame for her role as Gloria on Modern Family. This role has given her multiple Emmy, Golden Globe, and Screen Actors Guild nominations, and in 2012, Forbes listed her as the highest-earning woman in US television, earning $19 million in the past year.

Personal Life:On Christmas Day in 2014, Sofia became engaged to her boyfriend of six months, Joe Manganiello. Sofia was previously married young at 18 years old to her high school boyfriend Joe Gonzalez, but they divorced within two years. Before meeting Joe, Sofia was engaged to entrepreneur Nick Loeb, but they called it off in May 2014. She has one son, Manolo, born in Sept. 1992.