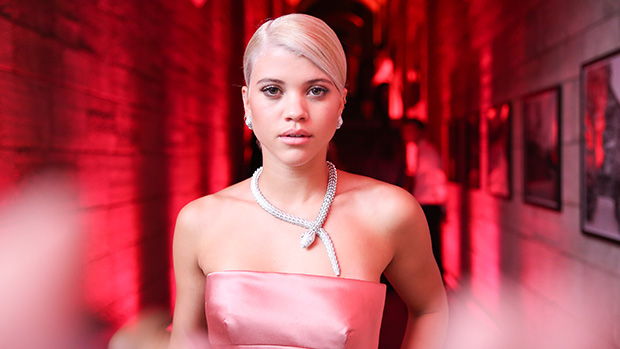 Bio:Sofia Richie (born August 24, 1998 in Los Angeles, California) is an American celebrity and model. She is the daughter of Lionel and Diana Richie and the half-sister of Nicole Richie. Sofia made her TV debut on Nicole’s VH1 show, Candidly Nicole. In 2014, her modeling career took off when she was featured in Elle magazine. In 2015, Sofia went on to shoot several editorial spreads and brands, such as Brandy Mellville and ASOS. She became the face of Madonna‘s clothing line Material Girl in August 2015. She is most currently being courted for her own TV show.

Best Known For:Sofia Richie is best known for her famous fam and her peaking modeling career.

Personal Life:Sofia briefly dated Justin Bieber in mid-2016. Since then, she has been linked to Cameron Dallas, Brooklyn Beckham, Scott Disick and Lewis Hamilton.