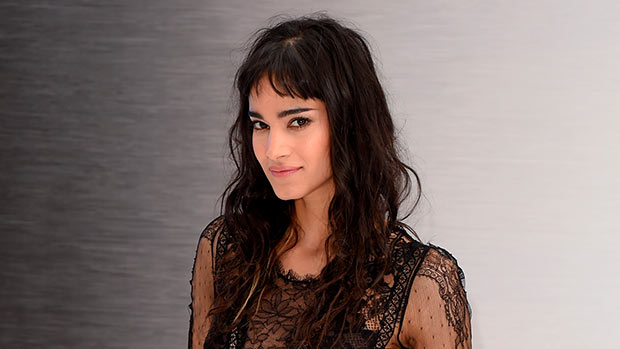 Bio:Sofia Boutella (born April 3, 1982 in Bab El Oued, Algiers, Algeria) is a French-Algerian dancer, actress, musician. She started her career as a dancer and has been working with renowned choreographer Blanca Li since age 17. Her breakout was in 2007 when she was in the Nike advertisement, which led to more work with Madonna and Rhianna. She then got into acting, playing Eva in StreetDance 2 and co-starring in Kingsman: The Secret Service. Sofia appeared as alien warrior Jaylah in Star Trek Beyond. She will be playing the title role in the upcoming film The Mummy.

Personal Life:Sofia is the daughter of jazz musician Safy Boutella. She left Algeria at age 10 and moved to France, where she picked up rhythmic gymnastics and joined the French national team when she was 18.