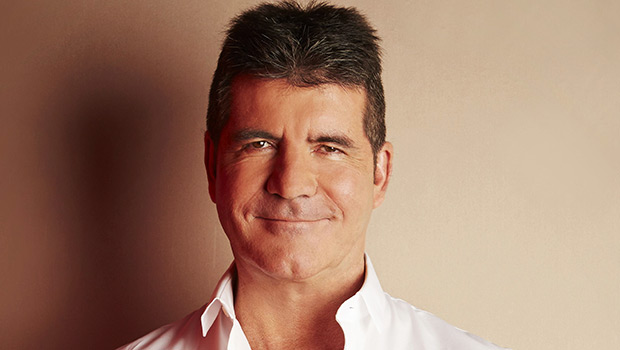 Bio:Simon Cowell (born in Brighton, England on October 7, 1959) is a reality TV personality, entrepreneur, A&R executive, and TV producer. Mr. Cowell is best known for his sarcastic, arrogant, and often insulting remarks while judging contestants on one of the many TV shows he is involved in. America was most notably introduced to Simon through his years serving as the brutally honest judge on the panel ofAmerican Idol, alongside fellow judges Randy Jackson and Paula Abdul. He is the owner of SYCO, which produces both music and TV content. Through this venture, Simon has established The X-Factor in Britain and in the USA, along with Britain’s Got Talent and America’s Got Talent. He has also helped artists such as Leona Lewis, Susan Boyle, and boy-band One Direction climb the music charts! Simon has trademarked himself with his notoriously low V-neck t-shirts and a rather blunt and sarcastic attitude that leaves audiences floored at the words that come out of his mouth. He is respected around the world for his overtly honest opinions and for getting away with crushing contestants dreams while making us all laugh! This fall we will watch The X-Factor’s long awaited return with judges Demi Lovato, L.A. Reid, and Britney Spears.

Best Known For:Simon is best known for his cutting remarks as a former judge on American Idol and in his current position as a judge on The X-Factor. He is also well-recognized for being both a record and television producer.

Personal Life:Simon has been famously quoted saying that he will never find a wife because “ no one will want to marry” him. Simon is a “selfish, quite weird” kind of guy–his words not ours! He dated entertainment correspondent, Terri Seymour, for six years, and, most recently, broke off an engagement to makeup artist, Mezhgan Hussainy in 2012. In July 2013, it was revealed that Simon and his girlfriend, Lauren Silverman, who was previously married to a good friend, were expecting a baby together. The child, a boy named Eric, was born on Feb. 14, 2014.