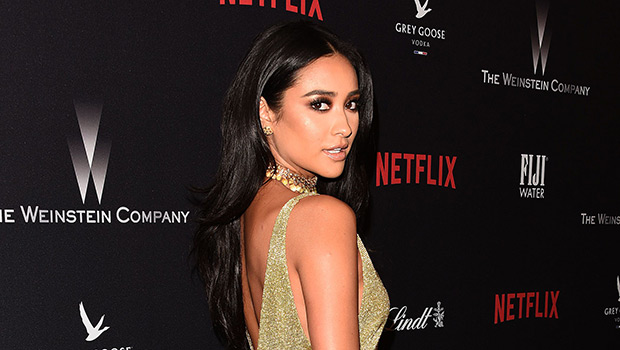 Bio:Shay Mitchell (born Shannon Ashley Mitchell in Mississauga, Ontario on April 10, 1987) is a Canadian actress and model. She is best known for her role as Emily Fields on ABC Family’s Pretty Little Liars. Shay started out in modeling, gaining international gigs throughout her teenage years. Her current modeling campaigns include American Eagle Outfitters and Pantene. She appears in the music video for singer Sean Paul’s “Hold My Hand.” She has also appeared on other television series, including Degrassi: The Next Generation, Rookie Blue, and Aaron Stone.

Personal Life:In order to get over a breakup with an old boyfriend, Shay once went sky-diving! She does not seem to be in a relationship right now, but sources are calling her secrecy about her dating life comparable to the secrecy about “A” on Pretty Little Liars.