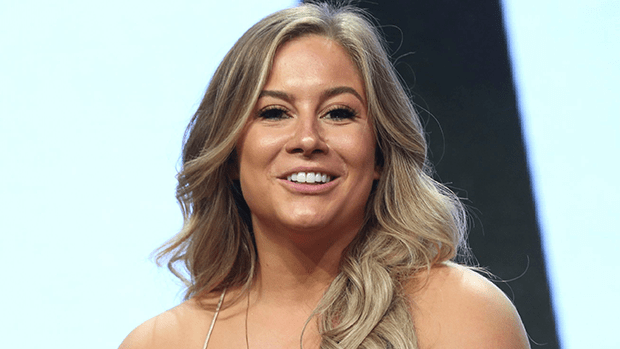 Bio:Shawn Johnson (born Shawn Machel Johnson in Des Moines, Iowa on January 19, 1992) is a retired artistic gymnast and Olympian. She was enrolled in her first gymnastics class at age three. In 2004, she competed in the Junior Olympics National Championships, which garnered her enough attention to help her work her way to the 2008 Summer Olympics in Beijing. During the games, she took gold on the balance beam, silver for her floor routine and the all-around competition. The team also won silver. In 2009, she competed in season eight of Dancing with the Stars, the show’s youngest competitor ever. Partnered with Mark Ballas, she won the competition. In June of 2012, she announced her retirement due to continuing problems with her left knee. In fall of 2012, she joined the all-star season of Dancing with the Stars (season 15), partnered with Derek Hough.

Best Known For:Competing in the 2008 Summer Olympics and winning Dancing with the Stars season eight.

Personal Life:During her 2009 stint on DWTS, a 34-year-old man named Robert O’Ryan was arrested for stalking Shawn. Her family filed a restraining order against him, and he was charged with felony stalking and two counts of carrying a loaded firearm in a vehicle. Shawn got engaged to Kansas City Chiefs linebacker Andrew East on July 24, 2015, and they tied the knot in a gorgeous Nashville ceremony on April 15, 2016. The couple suffered a painful miscarriage in 2017. In April 2019, the couple announced they would be expecting a child in October 2019.