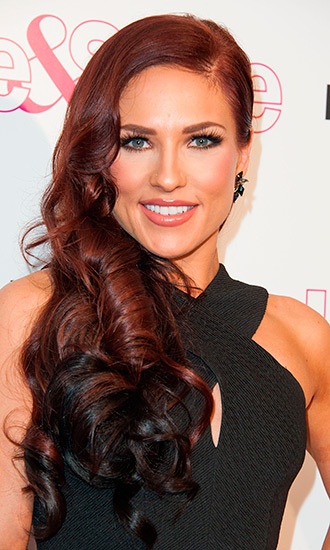 Bio:Sharna Burgess (born Sharna May Burgess on June 21, 1985 in Australia) is an Australian ballroom dancer, choreographer and series regular on Dancing with the Stars. Burgess began dancing at the age of 5, and trained in ballet and jazz as well as gymnastics. She began ballroom training at 8 years old. At age 15, Burgess performed in the 2000 Sydney Olympic Games closing ceremony. She has also appeared on So You Think You Can Dance. She is currently competing on season 20 of Dancing With The Stars with partner Noah Galloway.

Best Known For:Sharna Burgess is best known for starring as a professional dancer on Dancing With The Stars.