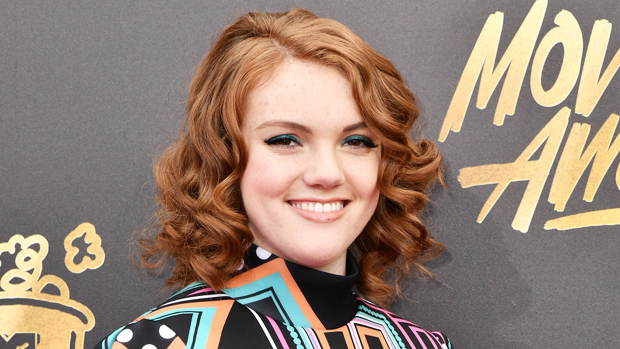 Bio:Shannon Purser (born on June 27, 1997) is an American actress. Shannon made her acting debut at the age of 20 in the Netflix original series Stranger Things. She played Barb Holland, the intelligent best friend of Nancy Wheeler, who was killed off the show. Her minor role gained her nationwide attention and a big fan base on social media. Following the success of Stranger Things, it was announced in Aug. 2016 that Shannon was cast in the upcoming television series Riverdale as Ethel Muggs. Shortly after in Sept. 2016, it was announced that Shannon would also have a minor role in the 2018 films Life of the Party, starring Melissa McCarthy and Sierra Burgess is a Loser.

Personal Life:Shannon Purser is currently a college student at Kennesaw State University in Georgia. She used to be an attendant at a movie theater until she quit to focus on acting.