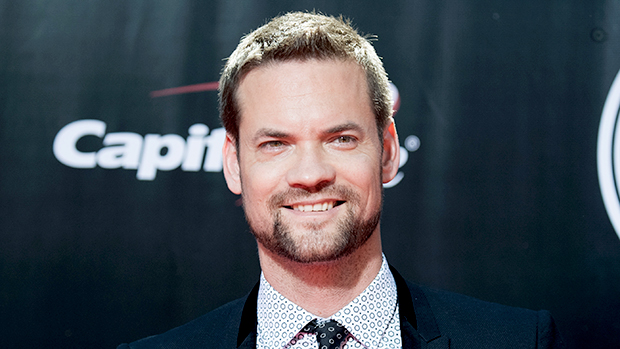 Bio:Shane West (born Shannon Bruce Snaith in Baton Rouge, Louisiana on June 10,1978) came from a musical family and always assumed he would follow in the family tradition. Both his parents were in punk bands, but by the time Shane had entered his mid-teens he left for Los Angeles to pursue acting. After several TV appearances, Shane had his big break in the film Once And Again and then in the movie adaptation of the Nicholas Sparks best seller A Walk To Remember co-starring Mandy Moore. He has starred in two successful television series since Nikita and Salem. Shane continues with his passion for music in his band called Germs.

Best Known For:Shane is best known for his performance in the tear-jerker A Walk To Remember with Mandy Moore. He has since starred in the spy drama Nikita and Salem, which is about the Salem Witch Trials.

Personal Life:Shane comes from an incredibly diverse family. His father is Jamaican-British Portuguese and his mother is French-Cajun. According to the most recent reports, Shane is single.