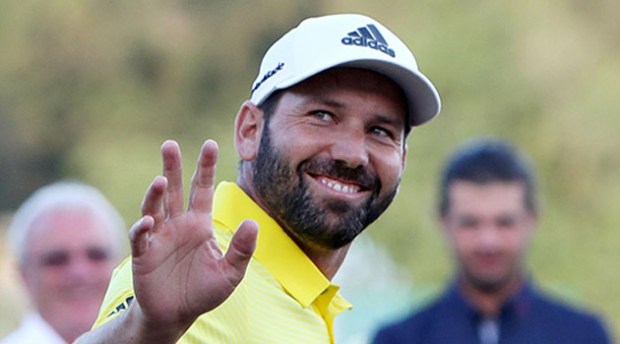 Bio:Sergio Garcia (born January 9, 1980 in Borriol, Spain) is a Spanish professional golfer who competes in both the European Tour and PGA Tour. He was won over 20 international tournaments, but emerging as the victor in the 2017 Masters is considered his first big title. After coming in second at the HSBC Champions tournament in 2008, Sergio’s golfing career really took off.

Best Known For:Sergio is best known as the champion of the 2017 Masters tournament. He claimed the title on April 9, 2017 after competing against Justin Rose in the four-day tournament. Both athletes were tied at 9 under bar at the end of 18 holes. It was in the first extra hole that Sergio won with a birdie.

Personal Life:Sergio proposed to his longterm girlfriend, Angela Akins, in January of 2017. Angela, a reporter for the Gold Channel, owns properties with her fiancé in Orlando, Florida, Spain, and Switzerland.