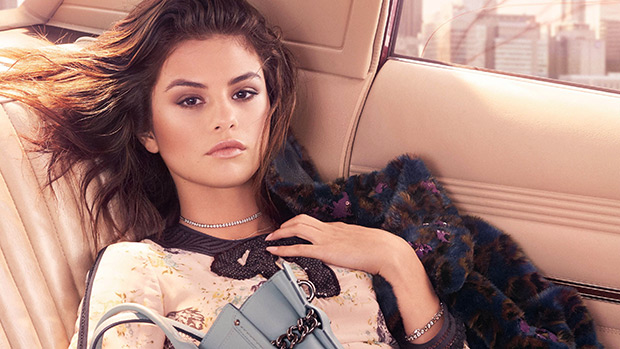 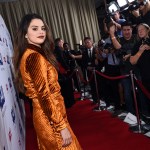 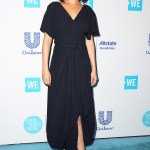 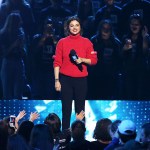 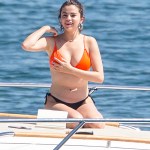 Bio:Selena Gomez (born Selena Marie Gomez in Grand Prairie, Texas on July 22, 1992) is an American actress and singer. Gomez is best-known for playing Alex Russo in the popular Disney Channel show Wizards of Waverly Place, and for being a superstar pop singer. She has also been the lead in movies like Ramona and Beezus, Monte Carlo, Spring Breakers, and The Revised Fundamentals of Caregiving. Selena also fronted the popular band Selena Gomez & The Scene. Two of the band’s albums — Kiss & Tell and A Year Without Rain — were RIAA gold certified. Selena broke out on her own in 2013 with Stars Dance. Behind singles “Come & Get It” and “Slow Down,” the album was also RIAA gold certified. In 2015, Gomez dropped the hit single “The Heart Wants What It Wants”. She gained major popularity with her huge 2016 album Revival, and launched a world tour. Selena suffers from lupus, and autoimmune disease, and announced that she would be suspending her tour to care for herself in August 2016; she entered rehab for several months. Selena executive produced the hit Netflix show 13 Reasons Why.

Best Known For:Selena Gomez is best known for her role on Wizards of Waverly Place, her music career, and dating Justin Bieber.

Personal Life:After being linked to Nick Jonas, Gomez entered into a very high-profile relationship with fellow tween sensation Justin Bieber in 2011. The couple dated for over two years, and despite a few reunions in 2013 and 2017-2018, they remain broken up. Gomez moved on to EDM DJ Zedd in early 2015, but they split in April of that year. In Jan. 2017, it was confirmed that she was dating The Weeknd after they were photographed kissing on a date night. On September 14, 2017, Selena took to Instagram to announce that she had a kidney transplant over the summer due to complications with her Lupus. Her best friend, Francia Raisa, donated her kidney to Sel, whose went into emergency surgery after going into kidney failure at The Weeknd’s concert in Chicago. Her boyfriend rescheduled his tour dates surrounding her surgery, but they broke up in 2017 — shortly after Selena had been spotted with Bieber.