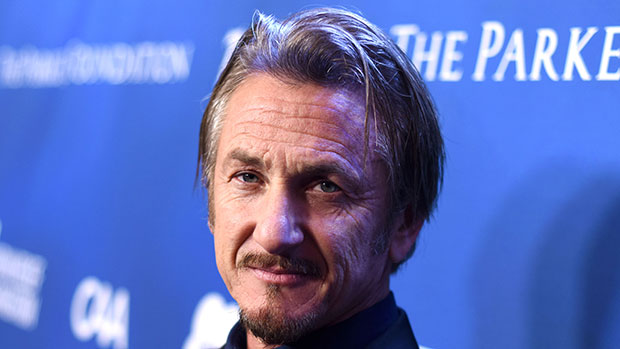 Bio:Sean Penn (born Sean Justin Penn on August 17, 1960 in Los Angeles, California) is an American actor and director. He has starred in a wide variety of films, including Mystic River, 21 Grams, Milk, Dogtown and Z-Boys, and The Secret Life of Walter Mitty. Penn has two Oscars: one for Mystic River, and the other for Milk. As a director, Penn directed the films Into the Wild and The Indian Runner, among others. He will star in the movie titled The Gunman, due out in March 2015.

Best Known For:Sean Penn is best known for his roles in Mystic River and Milk.

Penn was engaged to actress Elizabeth McGovern, but the split. He married pop singer Madonna instead in 1985, but divorced in 1989. Penn then married actress Robin Wright and they have a daughter named Dylan Frances, and a son, Hopper Jack. Penn and Wright divorced in 2010. Sean began dating actress Charlize Theron in December 2013. The couple called off their engagement and split in June 2015.

‘The Challenge’ Recap: The Holy Trinity Falls Apart After A Wild Double Elimination

Britney Spears Apologizes For ‘Pretending’ To Be OK ‘The Past 2 Years’: ‘I Was Embarrassed’ To Share The Truth