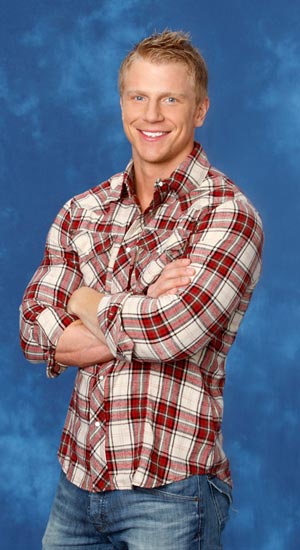 Bio:Sean Lowe (born in Arlington, Texas on November 16, 1983) is an insurance salesman from Dallas, Texas, who is best known for his appearance on the 8th season of The Bachelorette with Emily Maynard. Sean was sent home after making it to the top 3 on the show. He became the bachelor in the season 17 of The Bachelor.

Best Known For:His appearance on The Bachelorette and subsequent starring role on season 17 of The Bachelor.

Personal Life:Sean grew up in Irving, TX with his parents and older sister. In high school, Sean played football and was a linebacker for the Irving High Tigers. He transferred to Lamar High School in Arlington and played football for them as well. In Spring 2002, Sean accepted a full football scholarship to Kansas State University. After graduating KSU, he moved back to Dallas and began his career as an insurance salesman while pursuing fitness modeling on the side. Sean chose Catherine Giudici at the end of The Bachelor. The two got married during an ABC special in Jan. 2014.