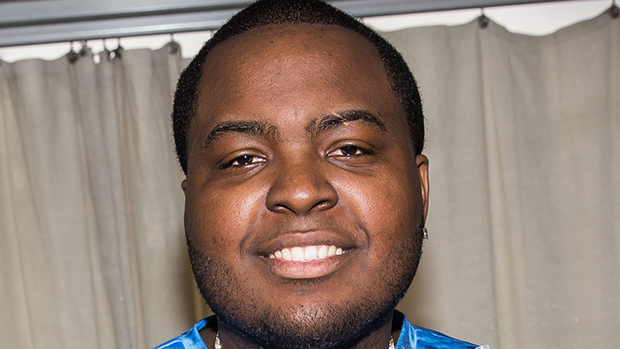 Bio:Sean Kingston (born Kisean Anderson on February 3, 1990 in Miami, Florida) is an Jamaican-American singer, songwriter, rapper, and record producer. Although born in the United States, Sean moved to Kingston, Jamaica when he was just six years old. The singer attended high school in Ocho Rios. Sean was influenced by music from a young age as his grandfather was the known Jamaican reggae producer, Lawrence Lindo, who went by the stage name Jack Ruby. The singer was discovered on MySpace in 2007 and signed with Beluga Heights. In May 2007, Sean released his first single “Beautiful Girls” in a venture between Epic Records and Koch Records. The song reached the Billboard Hot 100. The Jamaican rapper continued by accompanying singers such as Beyonce, Gwen Stefani, and Kelly Clarkson on their tours. The years that followed Sean continued making music. In 2009, he released his album Tomorrow — which contained the hit “Fire Burning” — followed by Back 2 Life and King of Kings. The producer also worked behind the scenes on projects, such as co-writing Jason Derulo‘s jam “Whatcha Say” and collaborating with pop star Justin Bieber. Sean is currently working on his fourth studio album.

Best Known For:Sean Kingston is best known for his hit “Beautiful Girls,” his producing, and his activism.

Personal Life:Sean Kingston often participates in activism projects. The singer formed a public service announcement with Do Something and in 2010 worked with PETA to encourage people not to chain their dogs outside.