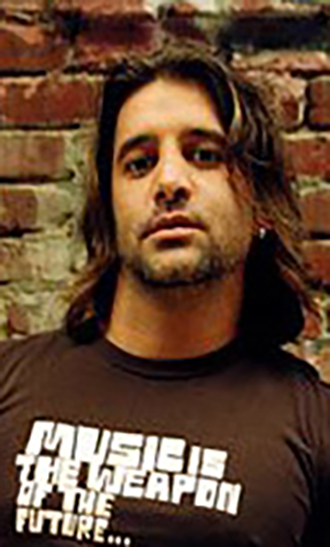 Bio:Scott Stapp (born Anthony Scott Flippen in Orlando, Florida on August, 8 1973) is an American musician. He is widely recognized as the former lead vocalist for the rock band, Creed. After four albums with the band, the group went solo. Scott released two solo albums, The Great Divide and The Proof of Life, in 2005 and 2013. He is also the author of his memoir, Sinner’s Creed. Scott has faced his fair share of troubles. In November 2014, Scott shared a video on Facebook and claimed to be homeless and in poverty.

Best Known For:Scott is best known for being the lead vocalist and one of the founding members of Creed.

Personal Life:Scott married Hillaree Burns in 1997. They divorced after only 16 months. They had one child together, Jagger. Scott married former Miss New York USA Jaclyn Newsheiwat in 2006. They have two children together, Milán Hayat Stapp and Daniel Issam.

Jaclyn filed for divorce from Scott in November 2014. A new report claims he has lost custody of his children.