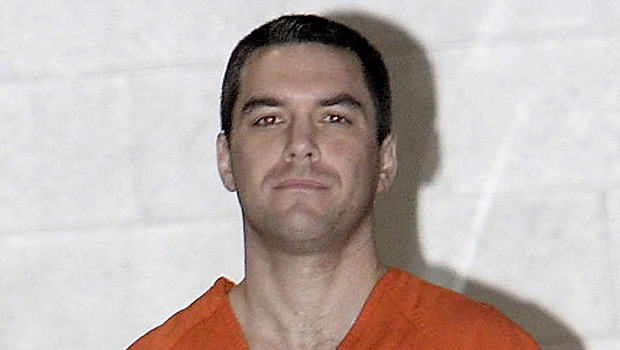 Bio:Scott Peterson (born Scott Lee Peterson in San Diego, California on October 24, 1972) was a fertilizer salesmen after he graduated from California Polytechnic State University with a major in agriculture. While in college, he met his future wife Laci Rocha. They married in 1997.

Best Known For:Scott is best known as the convicted murderer of his wife Laci Peterson and their unborn child. Laci was eight months pregnant when she disappeared in Dec. 2002. The case became a national story as Scott became a prime suspect. He was found guilty of 1st degree murder for Laci’s death and 2nd degree murder for the murder of their their baby son in Nov. 2004. He was given the death penalty and is held in San Quentin State Prison in CA.

Personal Life:Scott was married to Laci for five years before she went missing in Dec. 2002. She was eight months pregnant. He was arrested, tried, and convicted for her murder and the murder of their unborn baby. Scott was having an affair with Amber Frey, which prosecutors claimed was his motive for killing Laci.