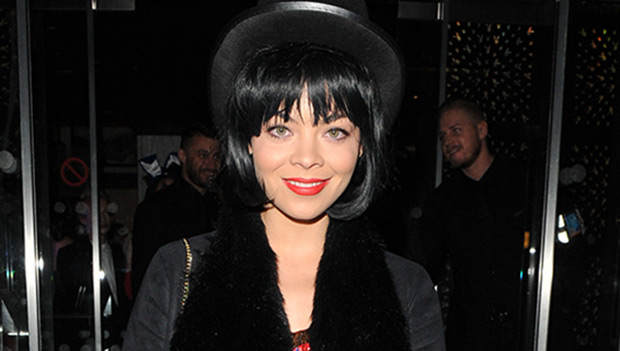 Bio:Scarlett Hannah Byrne (born on October 6, 1990 in London, United Kingdom) is an English actress. She launched her acting career in London in 2005 when she appeared in the short film CryBaby. Her next role was in the British TV drama series, The Doctors, before being cast as Pansy Parkinson in Harry Potter and the Order of the Phoenix. Originally, Scarlett auditioned for the role of Luna Lovegood. Then in 2017, she stripped down to her birthday suit to pose for Playboy magazine’s March/April 2017 issue.

Best Known For:Scarlett is best known for playing Pansy Parkinson in the Harry Potter franchise and for posing in Playboy.

Personal Life:Scarlett married Hugh Henfer‘s son, Cooper, on August 6, 2015 in London. Based off her Instagram, it looks like she owns three pets, one dog — a German Shepherd named Bigby — and two dark grey cats. She’s a Libra.