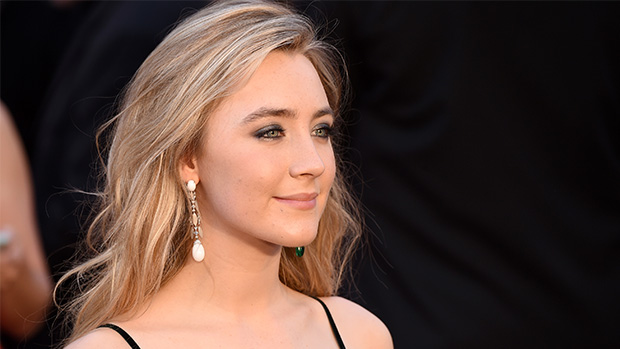 Bio:Saoirse Ronan (born in The Bronx, New York on April 12, 1994) got her start by staring in the film Atonement and she became nominated for a Golden Globe. She has starred in other films, like: The Christmas Miracle of Jonathan Toomey, I Could Never Be Your Woman, and The Lovely Bones.

Best Known For:Demi is best known for starring in The Lovely Bones.

Personal Life:Saoirse is home schooled and she supports the Irish Blue Cross. She is also a ambassador for the ISPCC.