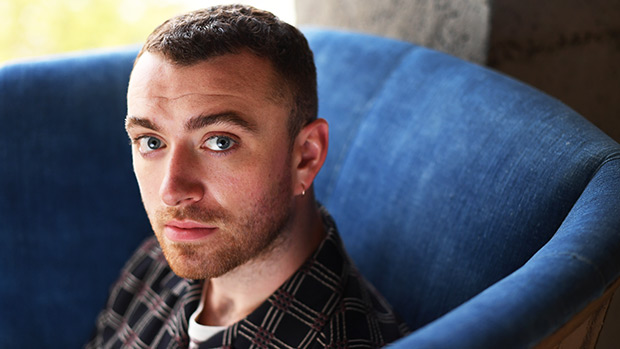 Bio:Sam Smith (born Samuel Frederick Smith on May 19, 1992 in London, England) is an English singer-songwriter. They rose to fame in 2012 when he featured on Disclosure’s single “Latch,” and their feature on Naughty Boys’ “La La La” shot to number one on the UK chart. Their debut album, In The Lonely Hour was released on May 26, 2014, and it peaked at number one on the UK charts, as did the two latter singles released from the album, “Money On My Mind,” and “Stay With Me.” Sam gained huge recognition in the U.S. following their performances on Saturday Night Live on March 29, and when they covered Whitney Houston‘s “How Will I Know” for Sirius XM in New York City on June 20, 2014. After several years off, Sam announced their return to music in Sept. 2017.

Best Known For:Sam Smith is best known for their single “Stay with Me”.

Personal Life:Smith is gay and nonbinary. They revealed that In The Lonely Hour is about a guy who didn’t love him back. Smith dated model Jonathan “Jongo” Zeizel in 2014, but they split in January 2015. Smith also has obsessive-compulsive disorder, and they are third-cousin to singer Lily Allen and actor Alfie Allen.