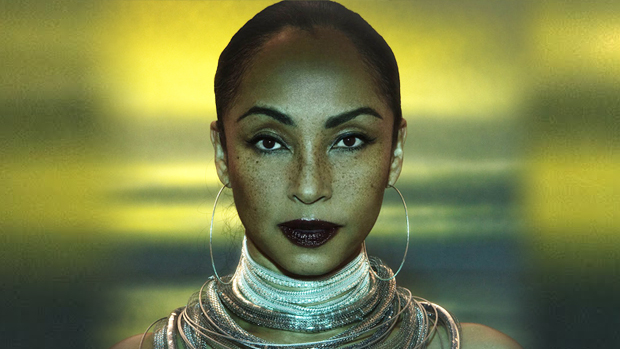 Bio:Sade (born on January 16, 1959 in Ibadan, Nigeria) is a Nigerian-English singer. She formed the band Sade in 1983 after a few years singing backup for Pride. The band recorded their debut album, Diamond Life, in just six weeks and found instant popularity and success. Sade released three more albums over the next eight years, then took an eight-year hiatus before returning to the spotlight in the early 2000s with a fifth studio album and comeback tour. After yet another ten-year hiatus, they came back once again with the album Soldier of Love and 2011 Sade Live tour. Sade has won four Grammy Awards, including Best New Artist in 1986.

Best Known For:Sade is best known as the lead singer of the band Sade.

Personal Life:Sade was in a relationship with Robert Elms in the 1980s. She married Carlos Pliego in 1989, but they split just six years later. In the late 1990s, she lived with music producer, Bob Morgan, in the Caribbean. During this time, she gave birth to a daughter, Mickailia, in 1995. Mickailia came out as a transgender man in 2016. She has been referred to as a recluse for her notoriously private and off-the-grid lifestyle.