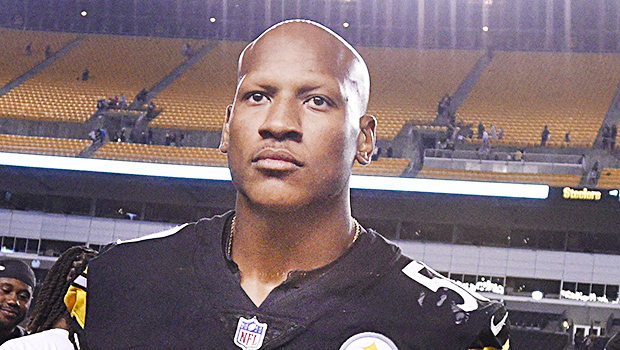 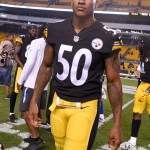 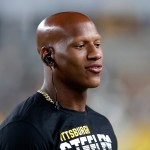 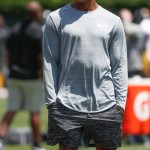 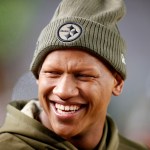 Bio:Ryan Shazier (born Ryan Dean Shazier in Lauderdale Lakes, Florida on September 6, 1992) is an American football player. He played college football for Ohio State University and was drafted into the NFL in 2014, signing with the Pittsburgh Steelers. In December 2017, the linebacker was immobilized and carried off of the field after tackling a Bengals player. He had a spinal stabilization surgery and was put on injury reserve, as he was in a wheelchair and slowly regaining feeling in his legs. At the NFL Draft in April, he walked across the stage for the first time in public, but he will not play in the 2019 season.

Personal Life:Ryan Shazier has an autoimmune disease, alopecia, that has caused his hair to fall out. He often spreads awareness about the disease on Instagram. He is married to Michelle Rodriguez, a special education teacher who was previously linked to fellow NFL player Julio Jones. Before dating her, Ryan had a son, Ryan Dean Shazier, with his ex Tonika Marie. Ryan and his family have all been very vocal about his faith in the wake of his spinal injury, crediting God for each step in his comeback.