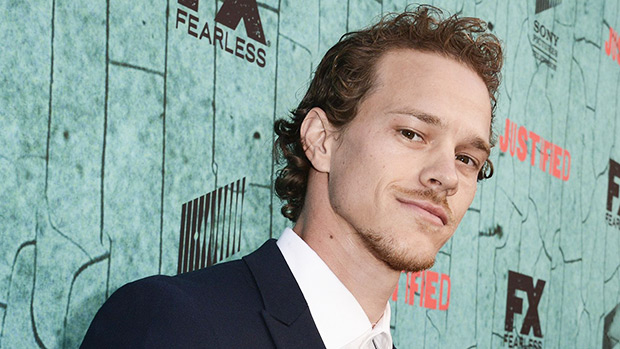 Bio:Ryan Dorsey (born in West Virginia in 1984) is an American actor. He has had roles on hit shows such as Parks and Recreation and Southland. Ryan has also appeared in many short films including Unspoken, Off Track and Shadows. He is married to Glee actress, Naya Rivera.

Best Known For:Ryan Dorsey is best known for his role in the short films, Groovin’ On and Unspoken. He’s also known for marrying his longtime friend, Naya Rivera in a surprise ceremony.

Personal Life:Ryan married Naya Rivera on July 19, 2014 in Mexico. They welcomed a son, Josey, in 2015. In Nov. 2017, Naya was arrested for allegedly hitting Ryan in the mouth and head. She was charged with domestic battery.

Wendy Williams, 56, Heads To Work In Short Shorts After Hanging With Ray J In NYC