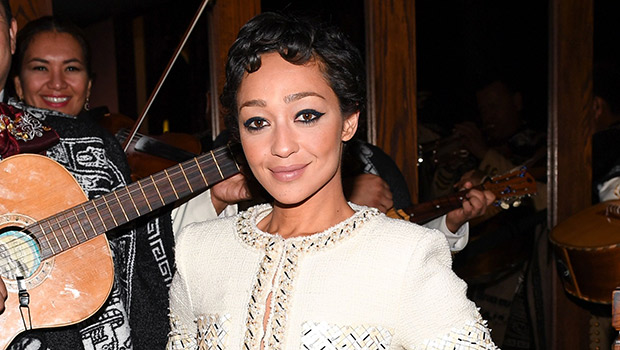 Bio:Ruth Negga (born January 7, 1982 in Addis Ababa, Ethiopia) is an Ethiopian-Irish actress. She made her film debut in the Irish movie Capital Letter, playing the lead of Taiwo. Ruth went on to star in Isolation, Breakfast On Pluto, Colour Me Kubrick and a variety of short films. In 2013, Ruth nabbed the recurring role of Raina on the American TV series Agents Of S.H.I.E.L.D. Around the same time, she filmed scene for the Oscar-winning 12 Years A Slave, but her role was cut from the movie. In 2016, Ruth was cast as Mildred Loving in the historical drama Loving. Ruth was nominated for a Golden Globe, BAFTA and Academy Award for her role in the film.

Best Known For:Ruth Negga is best known for her role as Mildred Loving in Loving.

Personal Life:Ruth attended Trinity College in Dublin, Ireland. She has been dating and living with actor Dominic Cooper since 2010. They live in London.