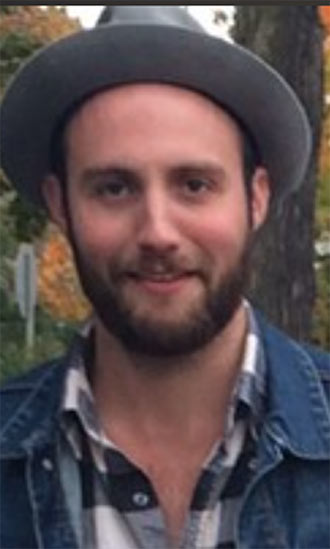 Bio:Ruston Kelly (born on July 31, 1988) is an American singer. He has written songs for country music artists like Kenny Chesney and Tim McGraw, and released his debut single, “Hurricane In My Head,” in March 2016. His debut EP was released on June 24th.

Best Known For:Ruston is best known for his relationship with Kacey Musgraves

Personal Life:Ruston and Kacey Musgraves began dating at the beginning of 2016. They got engaged on Christmas Eve 2016 in her childhood home.