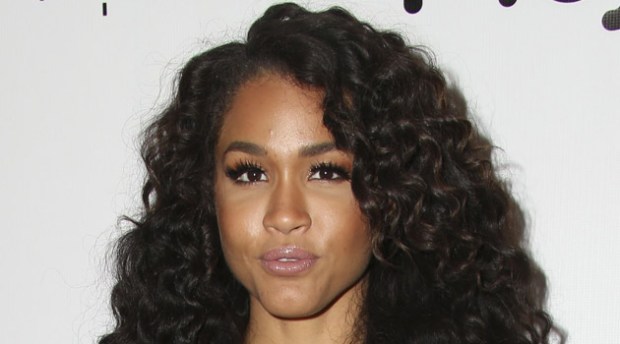 Bio:Rosa Acosta (born Rosa Acosta in the Dominican Republic on April 30, 1984) is an American dancer, fitness personality, and model. She’s best known for starring on the hit VH1 franchise Love & Hip Hop: Hollywood. She was named Model of the Year and Cover Model of the Year by the Urban Model Awards in 2010 and 2012. Rosa also landed a gig on Nick Cannon Presents: Wild N Out in 2013.

Personal Life:Rosa is reportedly dating French Montana, as of March 4, 2017. She also pursued a romance with Nikki Mudarris, 26, on season three of the hit VH1 reality show.