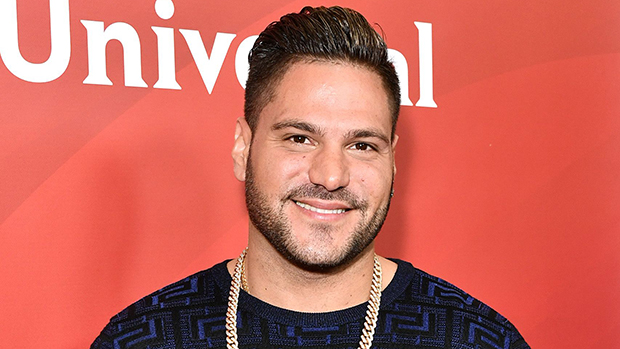 Bio:Ronnie Ortiz-Magro (born December 4, 1985 in The Bronx, New York) is an American reality TV star, best known for being a housemate on MTV’s The Jersey Shore. Ronnie and his girlfriend, Sammi Giancola, were a major focus of the series, which showed their tumultuous relationship. After the end of the series, Ronnie made an appearance on TNA Wrestling’s Impact Wrestling, and appeared in the 2012 film The Three Stooges. He also appeared on the second season of E!’s Famously Single where he had a brief relationship with Malika Haqq, but they ended their relationship two months later. Ronnie returned to the Jersey Shore in MTV’s special Jersey Shore: Family Vacation.

Best Known For:Ronnie is best known for his role on Jersey Shore.

Personal Life:Ronnie was born in The Bronx, NY and worked in real estate for his father before becoming a Jersey Shore cast member. On December 26, 2017, he announced he and his girlfriend Jen Harley were expecting their first child. His baby daughter, Ariana, was born on April 3, 2018, just two days before the Jersey Shore: Family Vacation premiere. Shortly after Ariana’s birth, Ronnie and Jen broke up after a public fight on Instagram live. They briefly got back together in May 2018, but then split again. While Ronnie was filming season 2 of Jersey Shore: Family Vacation, the exes got into a fight when she stormed his hotel room and allegedly got physical with him. Jen was also arrested for domestic battery on June 24 after she allegedly hit Ronnie while driving, then dragged him with her car while their baby was in the back seat.