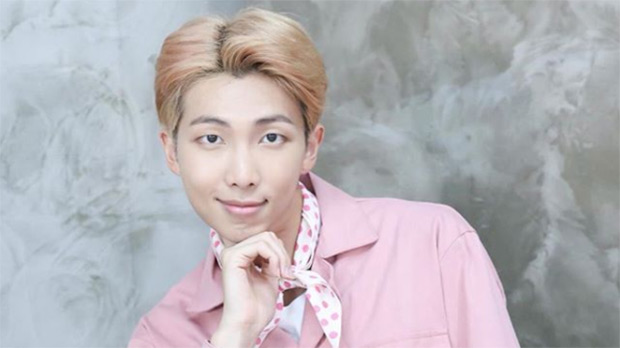 Bio:RM (born Kim Nam-joon in Ilsan-gu, Goyang, South Korea on September 12, 1994) is a South Korean rapper, songwriter, record producer and leader of the K-pop group BTS. With BTS, he’s released four studio albums — Dark & Wild, Wings, Wake Up and Youth — along with five EPs (O!RUL8,2?, Skool Luv Affair, The Most Beautiful Moment in Life, Part 1 and Part 2 and Love Yourself: Her.) RM released his self-titled solo mixtape in 2015, and has worked with Fall Out Boy, Steve Aoki, Wale, Warren G, Gaeko, Krizz Kaliko, MFBTY, and Primary. Along with BTS, he won the Top Social Artist Award at the 2017 Billboard Music Awards.

Best Known For:RM is best known as the leader of BTS and for generally being an A+ human.

Personal Life:RM speaks Korean, English and Japanese and has an IQ of 148. He has said he is an atheist.