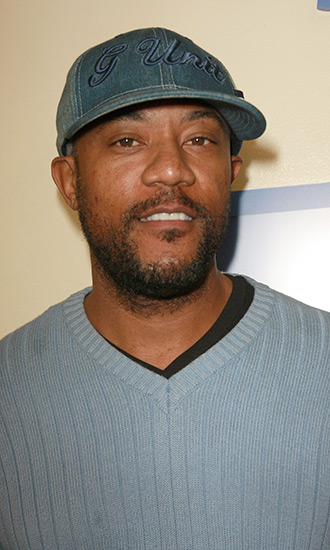 Bio:Ricky Harris (born January 26, 1962 in River Falls, Wisconsin) was an American producer, actor and comedian. Ricky landed his first movie role, Poetic Justice, in 1993, followed by Murder Was The Case, Heat, and Hard Rain. As his acting career took off, Ricky adapted voice-over characters that he lent to the music industry. He voiced the personas of DJ EZ Dicc and TaaDow from skits that are featured on albums of hip hop stars. Snoop Dogg and Tha Dogg Pound collaborated with Ricky’s skits. Ricky died of a heart attack on December 26, 2016 at the age of 54.

Best Known For:Ricky is best known for his roles in Poetic Justice, Murder Was The Case, and Everybody Hates Chris.

Personal Life:Ricky and Snoop Dogg maintained a solid friendship over the years. As a team, they transitioned from musical albums to movies, appearing together in the film Bones. Ricky also lent his voice-over talents to numerous characters from the video game Grand Theft Auto: San Andreas.