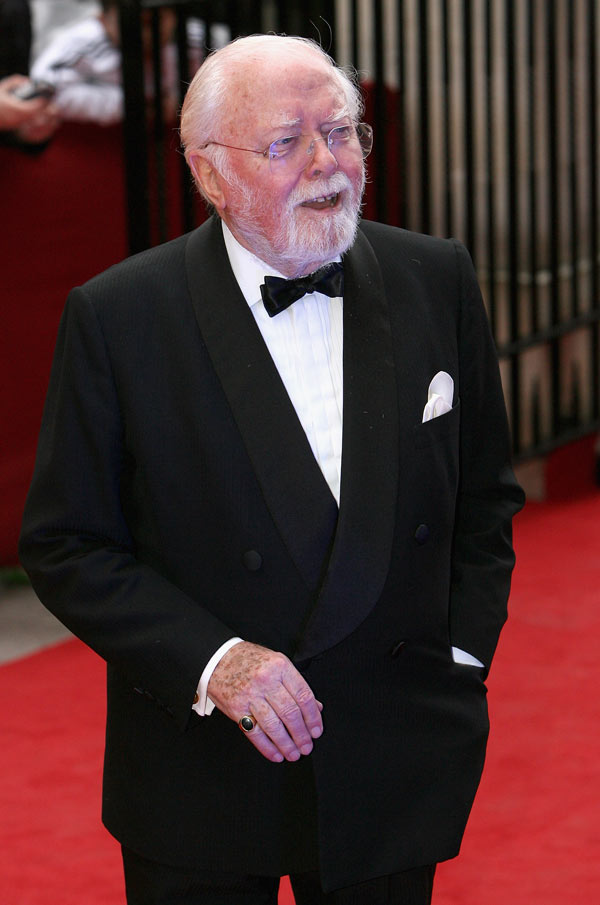 Bio:Richard Attenborough (born Richard Samuel Attenborough in Cambridge, United Kingdom on August 29, 1923) Richard was a prominent movie actor before delving in his talents behind the camera. He starred in the 1968 classic Doctor Dolittle, which earned him a Golden Globe. He won a Golden Globe the year before for his role in the The Sand Pebbles. His illustrious film career spanned decades. He starred as the park creator in Jurassic Park and he played Queen’s Elizabeth’s chief advisor in Elizabeth.

Personal Life:Richard has been married to Sheila Sim since 1945. They have three children together.