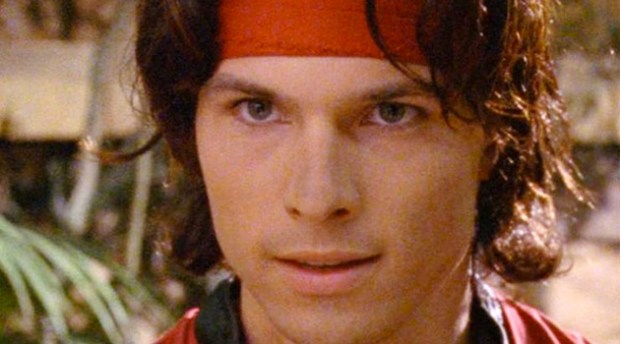 Bio:Ricardo Medina Jr. (born on Jan. 24, 1979 in Kern County, CA) is an American actor known for his role as the Red Ranger in the Power Rangers Wild Force TV series. He made headlines on March 16, 2017 when he admitted to stabbing his roommate to death with a sword, and was sentenced to 6 years in prison on March 30, 2017.

Personal Life:Ricardo is of Puerto Rican descent, but was born in Kern County, CA and spent his childhood in Downey, CA. He was living in Green Valley, CA when he killed his roommate, and had a girlfriend at the time. He will spend 6 years in prison for the crime.