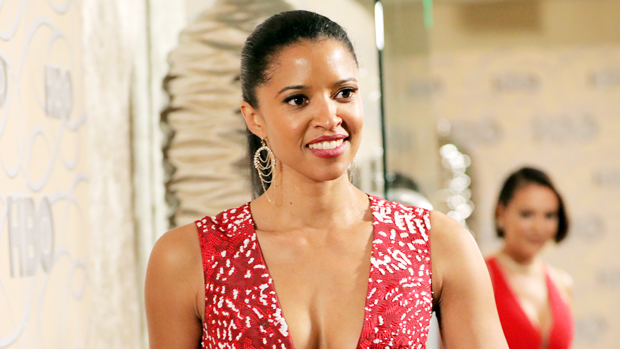 Bio:Renée Elise Golsberry (born Renée Elise Golsberry in San Jose, CA on January 2, 1971 in San Jose, California) is an American singer, songwriter, and actress. She has appeared on television, film, and Broadway and is best known for originating the role of Angelica Schuyler Church in the musical Hamilton. Renée was born in San Jose, CA and was raised in Detroit, MI, and Houston, TX. The actress attended Carnegie Mellon University, where she graduated with a Bachelor of Fine Arts in theater in 1993. After, she went to University of Southern California’s Thornton School of Music, in which she received a Masters of Music in jazz studies and graduated in 1997. The actress has appeared in multiple roles on Broadway, such as the original cast of The Color Purple, Nala in The Lion King, and Mimi Márquez in Rent. In addition, she has portrayed multiple roles on television, such as Evangeline Williamson on One Life to Live and Geneva Pine on The Good Wife. Renée has been nominated for two Daytime Emmy Awards and has won a Tony Award for her role in Hamilton.

Best Known For:Renée Elise Goldsberry is best known for her role in Hamilton.