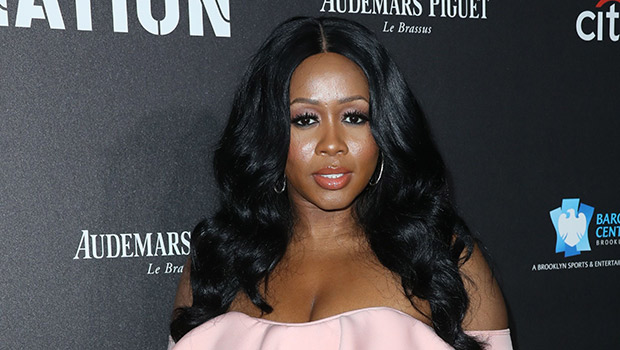 Bio:Remy Ma (born Reminisce Smith on May 30, 1980 in Bronx, New York) is a Grammy-nominated American rapper. Growing up in the projects, Remy retreated from the issues of her neighborhood and began to write poetry. Her reputation grew and the late MC Big Pun became her mentor. Her first musical appearance was on his album  Yeeeah Baby on the tracks “Ms. Martin” and “You Was Wrong.” After Big Pun died, Fat Joe signed Remy to his label and made her a member of his Terror Squad. Remy made her breakthrough on the successful track “Lean Back,” which granted her a Grammy nomination. In 2006, Remy released her debut album, There’s Something About Remy. She subsequently released Marriage, BlasRemy and I’m Around from 2008 to 2014. In 2015, Remy joined the cast of VH1’s Love & Hip Hop: New York. In 2017, Fat Joe and Remy released a joint album called “Just Me and Remy.” The first single from the album was “All The Way Up,” featuring French Montana. Remy is currently recording her sophomore album to be titled Seven Winters & Six Summers and her fourth album, PunisHer.

Best Known For:Remy Ma is best known as a female rapper and a member of Fat Joe’s crew.

Personal Life:In 2007, Remy turned herself in to the NYOD in relation to a shooting. A woman named Makeeda Barnes-Joseph was accused of stealing one thousand dollars from Remy, and during an argument outside a Manhattan night spot, Makeeda was shot in the torso. Makeeda identified Remy as the shooter, although she plead not guilty to charges of attempted murder, assault and criminal weapon possession. In 2008, Remy was convicted and served an eight-year term. That same year, Remy married her fiancee, rapper Papoose, while incarcerated. She was released in August 2014. In March 2017, Remy let out two diss tracks against Nicki Minaj. Their disagreements originated in 2007 when Nicki called out Remy in her song “Dirty Money.” On February 25, 2017, Remy released the song “ShETHER” in response to Nicki’s shade in the songs “Swalla” and “Make Love.”