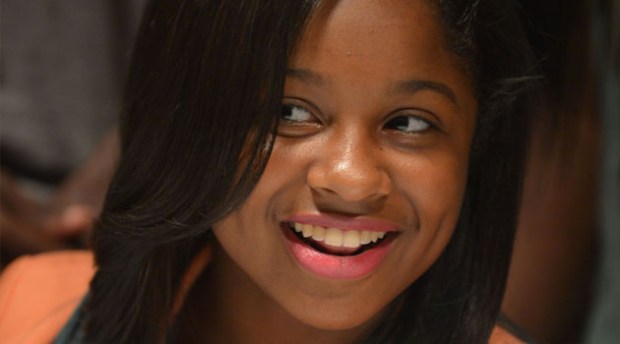 Bio:Reginae Carter (born November 29, 1998 in Louisiana) is the daughter of rapper Lil Wayne and Toya Wright. The 18-year-old made headlines when she showed off her fabulous Beyonce-inspired prom gown on April 16, 2017. It was announced in April, as well, that Reginae will be on the WE tv spin-off series Growing Up Hip Hop Atlanta.

Best Known For:Reginae is best known for being the daughter of Lil Wayne and Toya Wright.

Personal Life:On April 18, 2017, it was revealed that Reginae would be attending Clark Atlanta University following graduation, after posting an Instagram with she and her mom at the school.