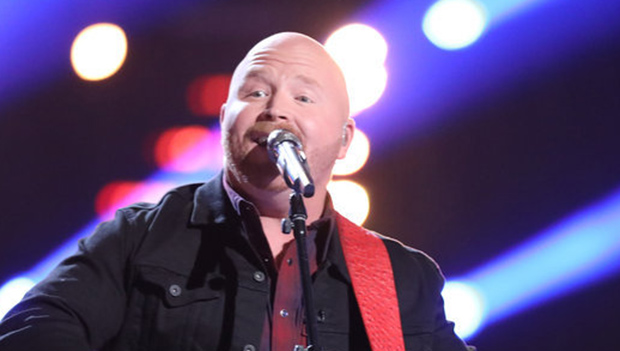 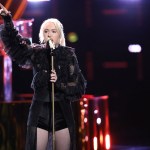 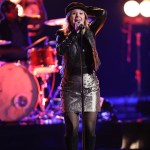 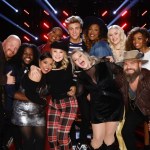 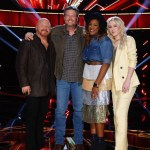 Bio:Red Marlow (born in Rogersville, Alabama on February 13, 1977) is an American country singer and musician. He started singing in his dad’s church when he was just six years old. He moved to Nashville at 22 years old to pursue a career in singing and songwriting, and eventually became a demo singer (singing songs for songwriters in hopes that artists would then record them). Once he started a family with his wife, Red took a step back from music and started a construction company. He auditioned for season 13 of The Voice in 2017, and made it to the Finals on Blake Shelton’s team, where he came in fourth place.

Best Known For:Red is best known for competing on season 13 of The Voice.

Personal Life:Red is married and has a daughter.