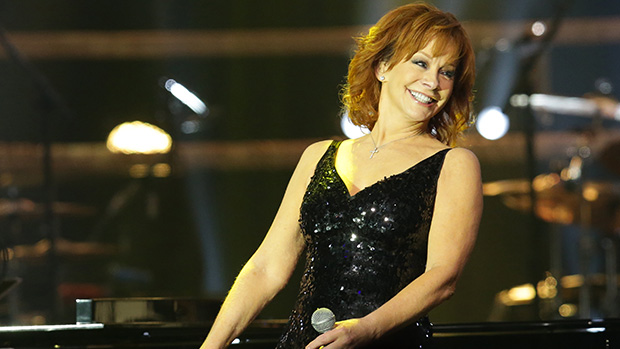 Bio:Reba McEntire (born Reba Nell McEntire in McAlester, Oklahoma on March 28, 1955) is a country music singer, songwriter and actress. Reba has released 26 studio albums during her nearly 40 year career. She has also acquired 40 number one singles. She’s one of the best-selling artists of all time, and she’s also a successful actress. She has starred in movies, on Broadway, and in her own television sitcom, Reba (2001-2007), for which she was nominated for a Golden Globe Award.

Best Known For:Reba McEntire is best known as “The Queen Of Country,” a title she’s often referred to by. She is one of the best-selling artists of all time, as she’s sold more than 80 million records worldwide.

Personal Life:Reba McEntire has three siblings, two of which are successful recording artists like herself. She married national steer wrestling champion and rancher Charlie Battles in 1976. However, in 1987, Reba divorced Charlie and moved to Nashville, Tennessee to start over. Reba wanted to focus on her singing career, while Charlie wanted her to be a stay-at-home wife, she once told Bob Allen of Country Music. In 1989, Reba married her manager and former steel guitar player, Narvel Blackstock. Reba inherited three stepchildren from this marriage and gave birth to one, Shelby Steven McEntire Blackstock, on February 23, 1990. She and Narvel divorced in 2015 after 26 years of marriage. Reba’s stepson Brandon Blackstock is married to her friend and fellow singer Kelly Clarkson.