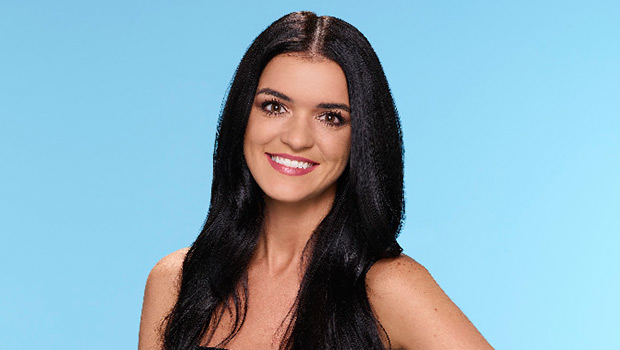 Bio:Raven Gates (born July 23, 1991 in Arkansas) is an American contestant on Season 21 of The Bachelor, vying to win Nick Viall’s heart. She and fellow contestant Vanessa Grimaldi made it to Nick’s final two, though he ultimately proposed to Vanessa. She is the owner of Grey Suede, a boutique clothing shop in Jonesboro, Arkansas.

Best Known For:Raven is best known for being the runner-up on Nick’s season of The Bachelor.

Personal Life:Raven is very close with her family and has said that her parents marriage, which has lasted for three decades, is the model for her romantic relationships. On The Bachelor Raven confessed to Nick during their time in the fantasy suite that she had “never had an orgasm” before.