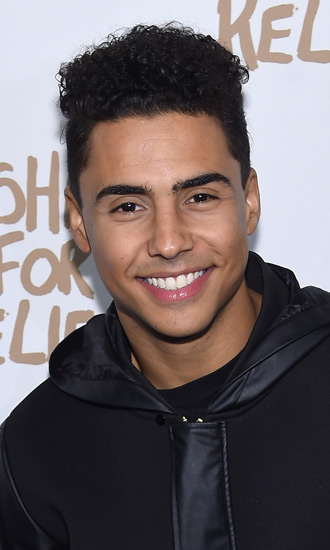 Bio:Quincy (born Quincy Brown in Atlanta, Georgia on June 4, 1991) is a singer, actor and model. He first became known when starring on an episode of MTV’s My Super Sweet 16. Since then, Quincy has recorded original music, and he collaborated with artist French Montana for a popular single called “Friends First”. He also has several film and television projects on the horizon, including the movie Dope and a role on CSI: Crime Scene Investigation.

Best Known For:Quincy is best known for being a recording artist.

Personal Life:Quincy’s biological father is radio D.J. Al B Sure!, but Quincy is the adopted son of model Kim Porter and rapper Sean “Diddy” Combs.  Quincy is very close to his family– he has five other siblings– and even decided to name his upcoming album 1948 for the birthdate of his grandmother, who recently passed.