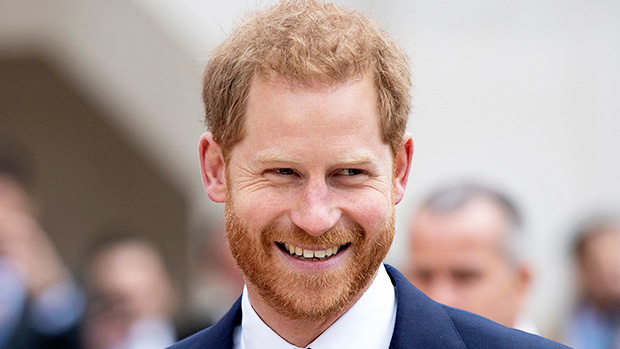 Bio:Prince Harry (born Henry Charles Albert David on September 15, 1984 in Paddington, London, England) is the Prince of Wales, and youngest son of Charles, Prince of Wales, and the late Diana, Princess of Wales; his older brother is Prince William. Harry attended Wetherby School in London and Ludgrove School in Berkshire growing up, and then attended Eton College. His mother, Princess Di, tragically died in 1997 in a car crash. Harry continued his mother’s love of philanthropy, spending his gap year visiting Australia, Argentina and Africa. He also shot a documentary on the orphans of Lesotho in Africa. Harry continues his mother’s legacy through his many charitable activities, including co-founding the charity Sentebale (which means “forget me not”). Harry also likes to have a good time, and sometimes it gets him into trouble. In August 2012, naked photos of the prince were released showing him partying in a Las Vegas hotel suite.

Prince Harry’s Military ServiceHarry served in the British military, and was deployed to Afghanistan as a Forward Air Controller in 2007. This military service made Harry is the first Royal Family member to serve in a war zone since 1982, when Prince Andrew, Duke of York (Harry’s Uncle), served in the Falklands War, a territorial dispute with Argentina over a British overseas territory. In September of 2012, Prince Harry was deployed on another tour in Afghanistan, to last four months, to fly attack helicopters on the front line in the war, led by NATO, against Taliban insurgents. As a

Personal Life:Prince Harry is engaged to Suits actress, Meghan Markle. The royal family confirmed their engagement on November 26, 2017, also announcing they will be getting married in Spring 2018. Before Meghan, Harry was known as a bit of a playboy who liked to party. His most notable ex-girlfriend is Chelsy Davy, while he has also been romantically linked to model Florence Brudnell-Bruce, pop singer Mollie King, and model Cressida Bonas.