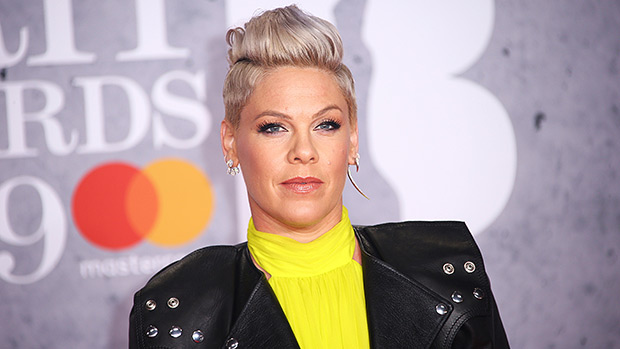 Bio:Pink (born Alecia Beth Moore on September 8, 1979 in Abington, PA) is a Grammy and Billboard Award winning American pop-rock singer best known for her songs such as “Get The Party Started,” “Stupid Girls,” “So What,” and “Raise Your Glass.” She started singing in Philadelphia nightclubs when she was 14. Her stage name “P!nk” comes from a nickname from her teenage years. Billboard magazine chose Pink as the number one Pop Artist of the decade in 2009. Over the course of her music career, Pink has sold over 110 million records worldwide.