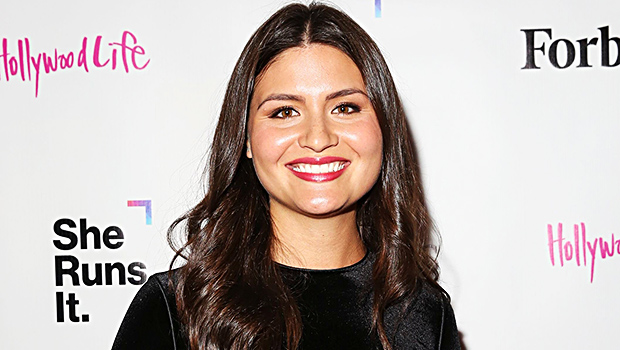 Bio:Phillipa Soo (born in Libertyville, Illinois on May 30 1990) is an award-winning American actress and singer. Phillipa studied Julliard and graduated in 2012 and began a career in musical theater. She originated the role of Eliza Schuyler Hamilton in the Tony-winning Broadway musical Hamilton. Her other credits include: the Ars Nova, Off-Broadway productions of Natasha, Pierre and the Great Comet of 1812 (as Natasha Rostova), Hamilton at the Public Theater ( as Eliza Schuyler Hamilton) and the musical adaptation of the Oscar-winning film Amélie (as the title character, Amélie Poulain). She also appeared on the short-lived musical series Smash and in the 2016 animated film Moana.