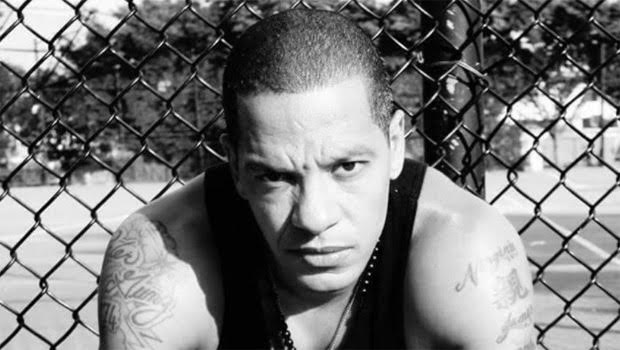 Bio:Peter Gunz (born Peter Pankey in Bronx, Idaho on January 1, 1967) is a reoccurring star of the VH1 reality series Love & Hip Hop: New York and has been since 2013. He has been an active musician since the 1990s. The rapper is best known for being the other half of American hip hop group, Lord Tariq and Peter Gunz. The group included himself and Sean “Lord Tariq” Hamilton from The Bronx, New York. The duo is best known for their single “Deja Vu (Uptown Baby)” from their only album titled, Make It Reign. The group broke up in 1999. Peter is still currently on Love & Hip Hop: New York.

Best Known For:Peter is best known for being on Love & Hip Hop: New York and being a hip-hop rapper and member of Lord Tariq and Peter Gunz.

Personal Life:Peter has been married to Aminata Schmahl, a singer, for a long time. However, he is known to cheat on her often. He has a son, Peter Cory Pankey, Jr. and is known by his stage name “Cory Gunz.” Peter has five other children, two with a mistress, Tara Wallace.