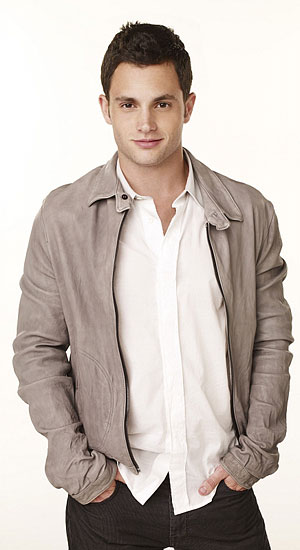 Bio:Penn Badgley (born Penn Dayton Badgley in Baltimore, Maryland on November 1, 1986) is an American actor. Before achieving fame, Penn did voiceovers for video games and appeared in several TV shows, including Will and Grace. He rose to fame by starring as Dan Humphrey in the CW drama, Gossip Girl. He has also acted in the feature films John Tucker Must Die, The Stepfather, Easy A, and Margin Call.

Personal Life:Penn married girlfriend Domino Kirke on February 27, 2017. Before tying the knot, Penn dated Gossip Girl co-star Blake Lively from 2007 until 2010. He was later linked to Zoe Kravitz, but they split from each other in June 2013 after more than two years together.