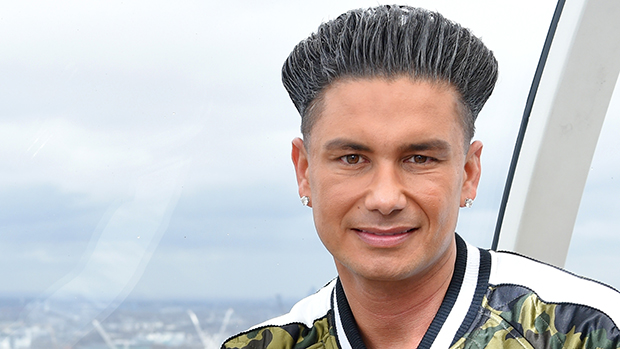 Bio:Paul DelVecchio best known as Pauly D (born July 5, 1980 in Providence, Rhode Island) is an American reality TV star, best known for being a housemate on MTV’s Jersey Shore. Pauly D was cast on Jersey Shore in 2009 when MTV sent him a Myspace message, claiming they liked his “look.” Pauly was a fan-favorite on the show, and in 2011, he won the Teen Choice Award for Choice Reality Star: Male. After Jersey Shore ended, Pauly D received his own spin-off show that focused on his DJ career, as he went on tour. Pauly D opened for Britney Spears on some of the tour stops of her Femme Fatale tour in 2011, and signed a three-album deal with 50 Cent’s labels. In 2016, he joined the show Famously Single on E!, which followed him and other celebrities who move in together to examine their romantic problems. Pauly D signed on to join his former Jersey Shore cast members to go on the Jersey Shore: Family Vacation special on MTV, premiering April 5, 2018.

Best Known For:Pauly D is best known for his role on Jersey Shore.

Personal Life:Pauly D was born in Providence, Rhode Island and raised in Johnston, Rhode Island. He started his career as a local DJ under the name DJ Pauly D. He claims he is “100% Italian.”