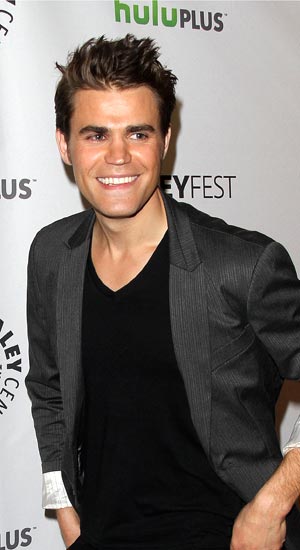 Bio:Paul Wesley (born Pawel Wasilewski, in New Brunswick, New Jersey on July 23, 1982) is an actor well known for starring in the TV series, The Vampire Diaries, as good vampire brother, Stefan Salvatore. Prior to the show, he appeared in several shows, such as 24, The O.C., 8 Simple Rules, Smallville, and Army Wives. He also had the lead role in the ABC Family miniseries, Fallen.

Best Known For:Paul Wesley is best known for his role on The Vampire Diaries.