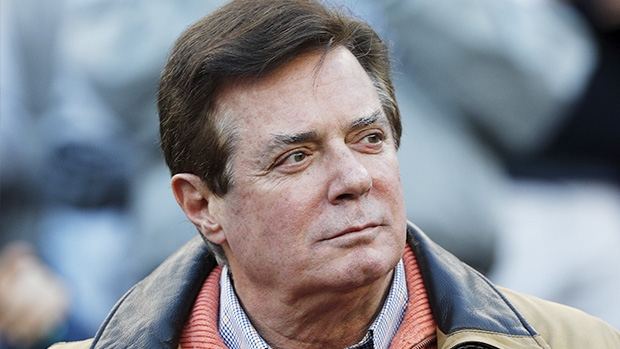 Bio:Paul Manafort (born Paul John Manafort, Jr. on April 1, 1949 in New Britain, Connecticut) is an American lobbyist and political consultant. He has lobbied on behalf of Pro-Russian Ukrainian leader Viktor Yanukovych, and was an adviser to multiple past Republican presidents during their campaigns. He served as the national chairman of Donald Trump‘s campaign before resigning in August 2016.