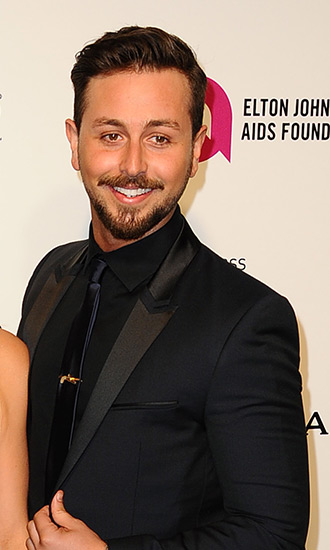 Best Known For:Paul Khoury is best known as a best friend of Australian actor Liam Hemsworth and for his long-term relationship with actress Ashley Greene.

Personal Life:Paul Khoury is said to be a close friend of Liam Hemsworth and has been dating actress Ashley Greene since 2013. The couple became engaged in December of 2016.