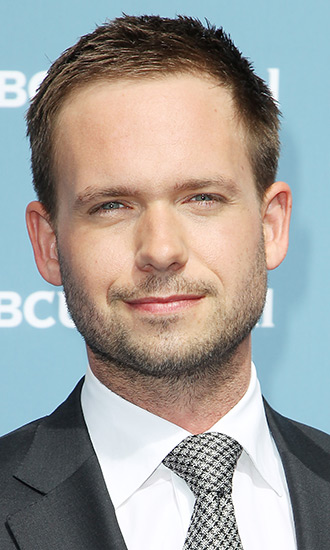 Bio:Patrick J. Adams (born Patrick Johannes Adams on August 27, 1981 in Toronto, Canada) is a Canadian actor. Patrick plays Mike Ross on Suits, the lead role opposite Meghan Markle. He went to the University of Southern California and got his BFA in 2004. He was given the Jack Nicholson Award at USC, which is awarded to outstanding performers at the school. He’s started in a number of film and TV roles, appearing on Friday Night Lights, Lost, and Orphan Black, among others. He’s also a professional photographer, and has had his work featured at the Suits’ Behind The Lens and #PJAGallery events.