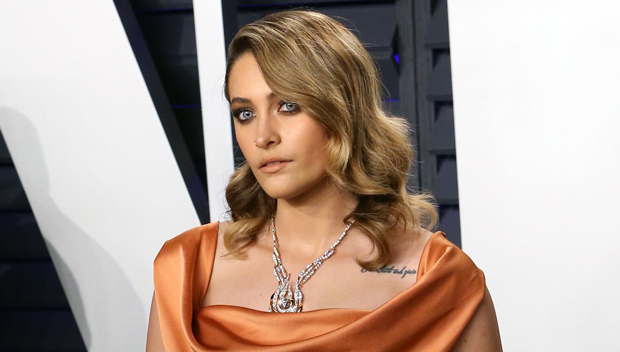 Bio:Paris Jackson (born Paris Katherine Jackson in Los Angeles on April 3 1998), is the daughter of the late Michael Jackson. Her identity was shrouded in mystery until her father’s death in 2009, and then she became well known in the media along with her brothers Prince and Blanket.

Best Known For:Paris Jackson is best known for being the daughter of pop star Michael Jackson.

Personal Life:Paris Jackson reconciled with her estranged mother, Debbie Rowe, in 2013, who she had only seen a handful of times. She and her brothers are currently being cared for by her grandmother Katherine Jackson. Paris has a difficult relationship with her family, and she is reported to have had physical altercations with Janet Jackson. On June 5 2013, Paris was rushed to hospital for a suicide attempt. She opened up about her suicide attempt and her father’s death to Rolling Stone on January 24, 2017. She revealed her belief that the tour company AEG wore her father, Michael Jackson, down so much, it was responsible for his sudden death.