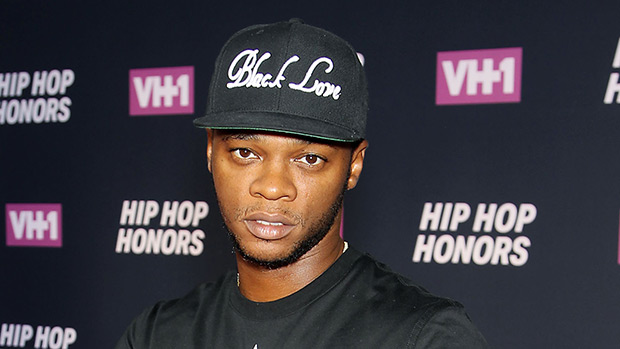 Bio:Papoose (born Shamele Mackie in Brooklyn, NY on March 5, 1978) is an American rapper and songwriter. He broke into the rap scene with his song “Alphabetical Slaughter” in 2005 with DJ Kayslay and then signed a $1.5 million deal with Jive Records. His album was shelved and he cut ties with Jive, but he was able to keep the money. Papoose gained further fame when he was featured on the “Touch It” remix by Busta Rhymes. In 2012, Papoose released “On Top Of My Game” featuring Mavado, the first single of his debut album The Nacirema Dream. The album was released on March 26, 2013. Following the release of Kendrick Lamar‘s “Control,” where he calls himself “King of New York,” Papoose responded with a remix to “Control” and dissed Kendrick. They continued to throw shots back and forth through 2014. Papoose and his wife Remy Ma joined the show Love & Hip Hop: New York in 2015 and have been a part of the popular show since.

Best Known For:Papoose is best known for being married to Remy Ma and being a rapper.

Personal Life:Papoose is of Liberian descent. He has a daughter named Dejanae Mackie. In 2008, Papoose announced he was going to marry incarcerated rapper Remy Ma while she was in jail, however the wedding was postponed after he tried to smuggle her a key into the jail. They married the next day in May 2008, but he was barred from visiting her for 6 months.